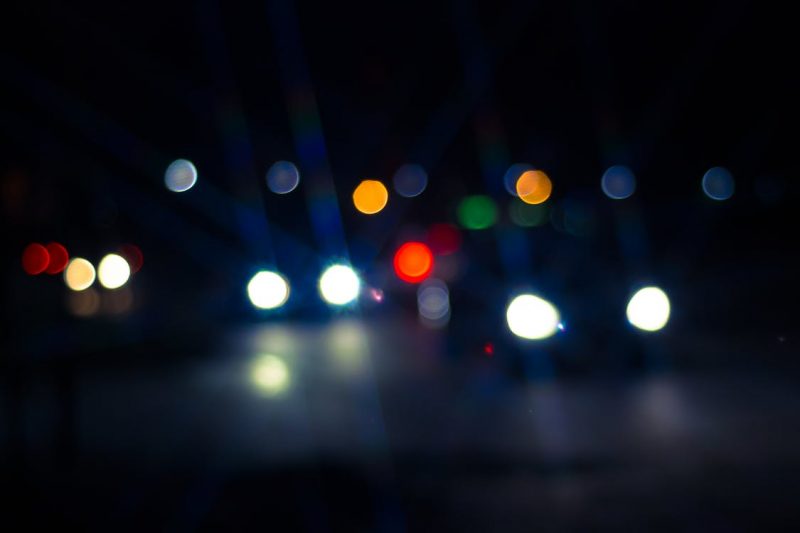 The 0870 numbers have raised a lot of controversy for some reasons. One of these reasons is the cost of calling the number. A lot of people have come out saying the number is extremely costly. The 0870 numbers cost higher than calling other numbers because they are inclusive of a service charge.

Some of the most common users of the number include;

There are some rules apply why calling a 0870 number that are worth knowing about. The calls to any 0870 number purchased through Number Supermarket or anywhere else will cost you in between 8p-68p per minute. There can be some extra charges that could go up to 13p each call. The cost agreement is divided into two parts;
(1) The service charge is benefiting the company or organisation being called. The company is therefore in this case responsible for advising you on the charges of calling the number.
(2) In the second section, the call will cost your phone service provider. The company has an access charge that includes a call to the number 0870.

It is important to know that in most cases 0870 numbers will be charged more than a landline. They are mostly also not included in free packages or minutes. The tariff that you choose will determine the costs and also if there are free calls to some of the numbers such as 0870. There are phone service authorities regulate the charge on 0870 numbers that cost above 7p per minute call. There are also some rules on the companies that use the number of adult services and chatlines as well. Visiting a companies website can be very helpful.

Also, all numbers that start with the 087 number are charged the same way. It includes 08708, 08705, 08701 and so much more. some regulations were made in 2014 and the numbers were not as used. It is very common to see a 0870 number and it can be very costly. The company that uses the number for customer care services do not receive a lot of calls. It is because their customers are straining to call even if they are calling to complain about the company.In conclusion, the number can be expensive to call and most people may not know that until they are already charged.