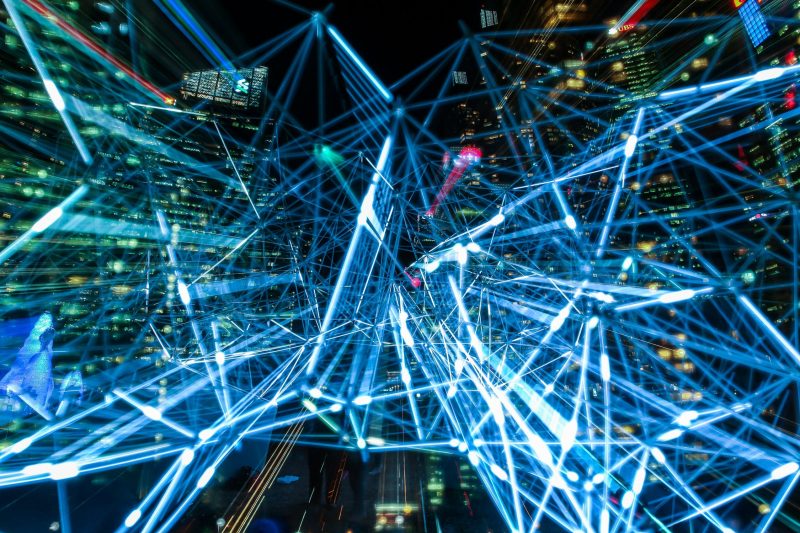 Ofcom (Office of Communications) is the United Kingdom government-approved regulatory plus competition authority for the UK’s telecommunications, broadcasting and postal industries. It has wide-ranging powers across sectors of postal, telecoms, radio and television. Ofcom has a statutory duty of representing the interests of consumers and citizens by promoting competition as well as protecting the public from any offensive or harmful material.

Some of the areas that Ofcom presides over include competition, complaints, codes and policies, research, licensing plus protecting the radio spectrum from any abuse (for instance, pirate radio stations).

How Will Ofcom Use the Fund?

The fund Ofcom received is for exploring how blockchain technology can improve how landline telephone numbers in the United Kingdom are being managed.

Between now and next year April, Ofcom will be inviting participants of the telecoms industry to trial the porting plus management of millions of phone numbers using the technology of blockchain and ledger. Ofcom will be coordinating the work across universities, industry plus other third-party providers.

The blockchain is the append-only transaction ledger that can be recorded or written onto with new data, but you cannot edit, adjust or change previous information that is stored in blocks. This means that this technology uses algorithms in creating a trusted record of ownership. This can be achieved by using cryptography to connect the new content with the previous information stored in blocks. After the transaction process, any change to the information of the previous block in the chain could invalidate the content in other blocks after it.

Therefore, using the blockchain technology allows Ofcom to create trusted transactions, which is known as consumer porting, between different parties and also manage telephone number transforming data lifecycle to support ownership and voice call routing. This may have a major effect on how small businesses use telephone numbers – something that we at Number Supermarket will always make sure our customers are kept on top of. If you purchase a telephone number with us, we’ll always do utmost to keep you abreast of any forthcoming developments in the telecoms business.

Blockchain was invented in the year 2008 to support bitcoin, which is a cryptocurrency and a form of electronic cash. Since then, the blockchain has evolved and started supporting business needs worldwide. The trust model is typically based on locking status and ownership of digital assets (for example telephone numbers) with a cryptographic key, plus a database platform that’s distributed amongst members. Through business, data rules and key matching, the blockchain database is able to reach a consensus decision on this transition to the digital asset.

What Is the Potential of the Project?

This means that the existing systems that are used for this process are going to be challenged as the transmission systems that enable information to be transmitted (telecommunication networks) shift from conventional analogue telephone lines to the all-internet protocol (IP) infrastructure.

What are the Benefits of Moving to the Blockchain?

Moving to blockchain can bring several benefits to the industry and consumers:

Blockchain technology allows for a greater transparency between the users, and it utilises underlying open-source software code. It’s resilient since the number database is capable of being replicated with all users having a copy. Also, all users can see the update in real-time, but they can’t add them to the register.

Previous efforts of developing a centralised database have not succeeded due to the barriers to collaboration and high costs, but the blockchain technology offers an opportunity of building a future-proof and cost-effective solution.

The knowledge and technology gained from this project are going to be among the essential long-term benefits for the involved organisations, including Ofcom. They have the opportunity of testing the solution before it’s rolled out across the entire industry. Ofcom is planning to share with other regulators the underlying code base, best practices and key learnings, where it is applicable.

Also, they expect that communications businesses that are using or participating in the code will learn and acquire new skills, which will lead to further innovation plus wider uses of this technology.

Ofcom Chief Technology Officer (CTO), Mansoor Hanif, stated that they are going to work with the industry to explore how the blockchain technology could make it easier and quicker for all landline customers to change providers while still keeping their number – reducing nuisance calls. They will expand their research into other sectors where innovative technologies like blockchain can be applied for the benefit of consumers.