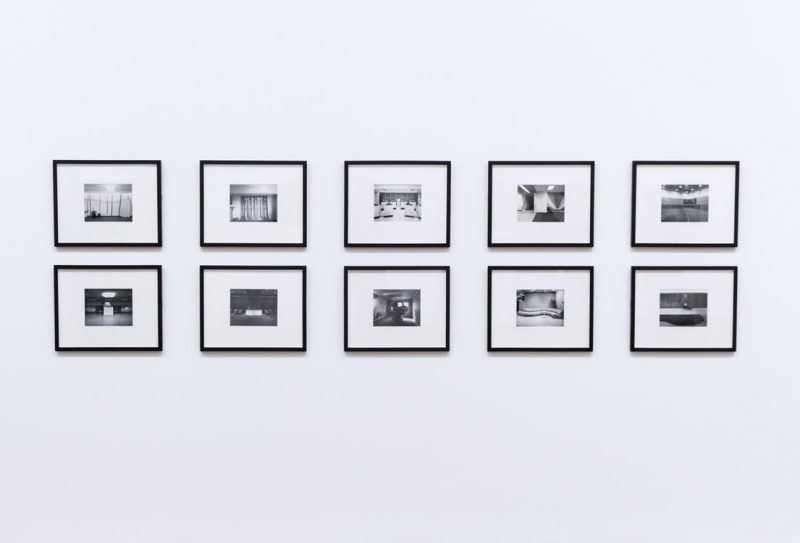 The history of 0872 numbers

The 087 numbering range was introduced during the 1995 PhONEday renumbering scheme. The earliest 087 series prefix was 0870, introduced for non-geographic calls. At the time, 0870 calls attracted the same rate as national or long distance.

The 0871 range of numbers was launched in 2000, for use in dial-up Internet services. The popularity of this range soon caused a severe capacity crunch. 0871 and 0872 prefixes were launched in 2007, to expand the capacity.

The increasing service charge levied by the providers soon brought 0871 and 0872 numbers under the purview of PhonepayPlus, the regulator for premium-rate telecoms.

The charging structure for 087 calls was simplified on 1 July 2015. Calls to service numbers such as 0972 numbers were now divided into two components. The first component is the normal access charge levied by the phone operator. The charge is anywhere between 7p per minute to 45 p per minute, depending on the phone company, and whether the call comes from a landline or mobile phone.

The service charge is added on top of the normal access charge charged by the phone company. Several commercial enterprises and their number suppliers now make available various per-minute and per-call rates for these numbers.