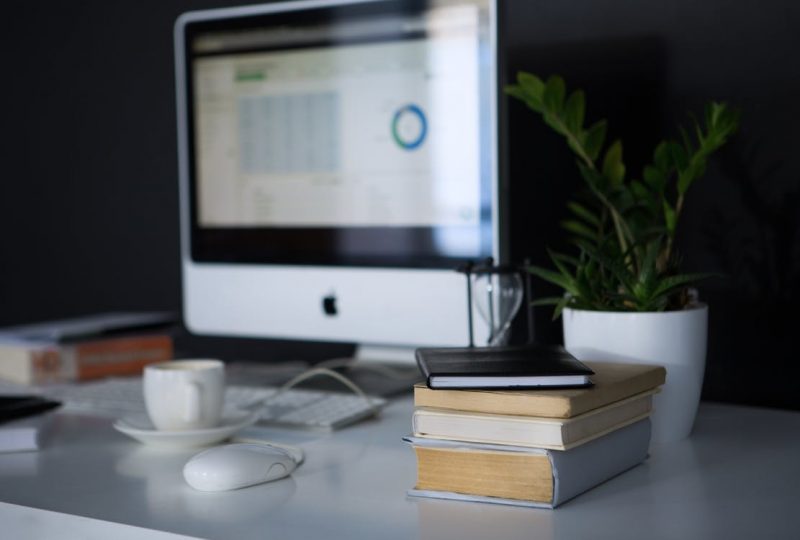 The history of 0870 numbers

Introduced in 1996, 0870 was the first of the 087 numbering range that came about following the renumbering by PhoNEday in 1995. 0870 was introduced for non-geographic calls and had similar charge rates as national calls. At first it existed alongside 0990 and 0541 prefixes. In 2001 it replaced both of them – and you can buy an 0870 number from Number Supermarket now.

Even before it completely replaced 0990 and 0541 prefixes, an additional batch of numbers using 0871 prefix was introduced in 2000. This batch was introduced to be used with dial-up internet services as well as for general uses that were charged at a per-minute rate of up to 10p. For additional capacity, the prefixes 0872 and 0873 were added in 2007. Unlike 0870 number range, the 0872 and 0873 prefixes were neither included on call packages nor linked to geographic rates. It was intended that the 0872 and 0871 numbers be charged at a normal rate that didn’t exceed 10p per minute. However, in practice only BT lines applied such charging rates with the other lines charging much higher. For instance, charges for mobile telephones were 45p per minute while those of non-BT landlines were 16p per minute.

Starting in 1999, landline providers began offering “inclusive” call packages. This meant that there were no charges for calls made to both 01 and 02 numbers. Thanks to the low cost, most customers joined this plan. 0870 numbers, however, continued being charged as before because they were often not included in free minutes or calling packages. As a result, in most cases 0870 numbers became more expensive than the normal geographic numbers. The numbers were made even more expensive by mobile operators charging them a higher rate than normal geographic numbers. The high charges of 0870 numbers meant that their charge rates could not be considered “national rate”. However, many companies continued claiming that their 0870 numbers were charged at a “national rate”. This prompted the Advertising Standards Authority to rule against such claims by a number of companies.

The charging structure raised significant public concern but the concerns did not prevent many companies from adopting the 0870 numbers. These companies included banks, utilities and healthcare providers. This widespread use of 0870 numbers was because their charging structure allowed companies to get financial benefits from calls to the numbers, by getting a percentage of what the caller was charged.

Continued concerns about the high charges for calls made to 0870 numbers led to the establishment of saynoto0870.com with the intended goal of helping callers get alternatives to 0870 numbers. To address public concerns regarding the high call charges to 0870 numbers the ability of companies to receive a percentage of the charges made to customers calling 0870 was removed in 2009. Despite this removal, call charges to 0870 remained relatively high even though the costs varied from one provider to another. While some mobile operators charged calling them at a premium rate, some landline tariffs included the numbers in their inclusive allowance programs.

It was not until 2015 that a universal and simplified charging system was adopted for 0870 numbers. Under the new system callers to 0870 numbers were charged a service charge of not more than 13p per minute in addition to a standard access charge set by the phone company of the caller which often ranges between 7-45p per minute.